Holographic Phenomena by Stars and Galaxies Without Gravity

Plasmas and superfluids comprise over 99.9% of the universe, that in labs under outer space conditions, produce electromagnetic holographic phenomena. Holograms are not real matter. Holographic universe interpretations and methods for producing holographic cosmic phenomena, should involve cold center region superfluid surfaces under strong magnetic fields, that emanates out light from near it’s superconducting cold center, just like reflection nebulas do. Holography is an informational aspect of structure and reality that should involve mathematics of MHD superfluids and plasma physics for outer space. Imaginary interpretations by string theory theorists only use what is already known by condensed matter scientists. String theorists cannot find normal scientists to believe what they teach, because they are unable to predict actual objective reality. Mathematical solutions by Maldacena were made using string theory fantasies using 10 dimensions, with of course gravity being one dimension. Neither String theory nor Maldacena’s model of the universe, nor both of them together, resembles our own universe that we observe. 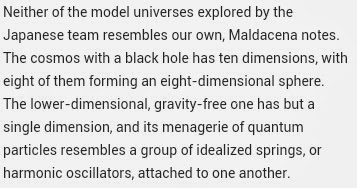 Holographic Universe Phenomena like nebulas, stars, and galaxies are produced by complex plasmas, superfluids, dust, lasers, jets carrying electric currents and their associated magnetic fields…but not by outlandish string theories and gravity.  These are actual photos that show 3D alignment of cosmic structures. 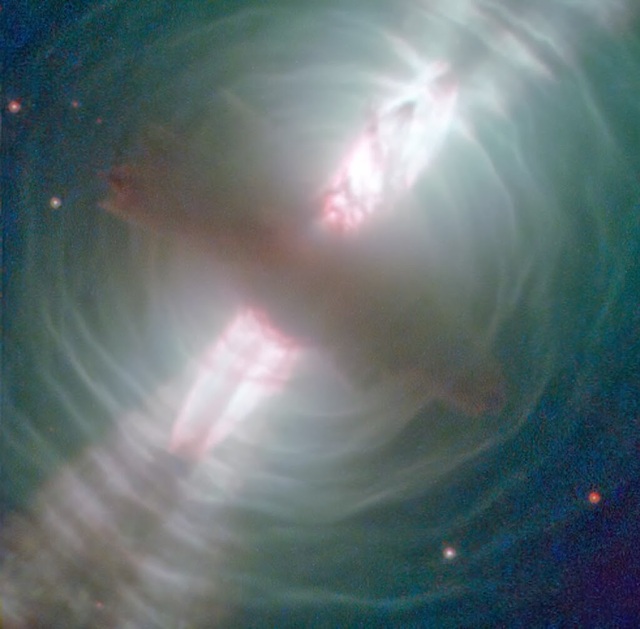 The Egg nebula is a faint dim dying star with four searchlight beams of light that comes out of the center. 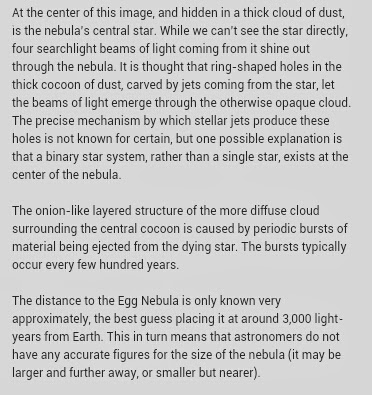 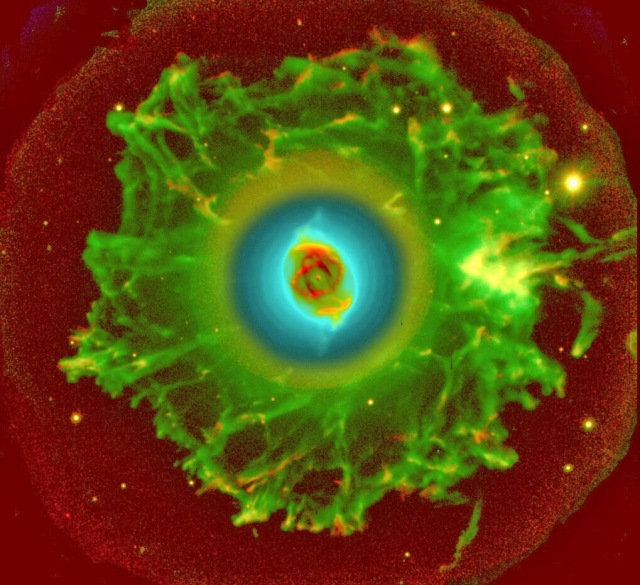 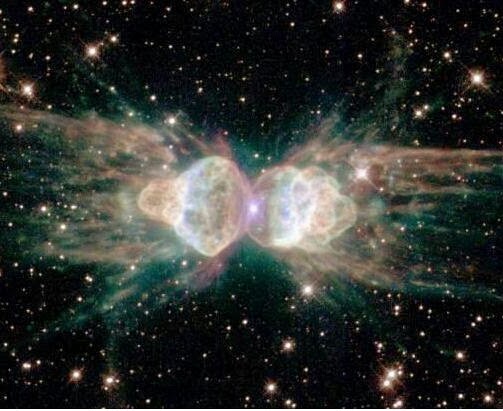 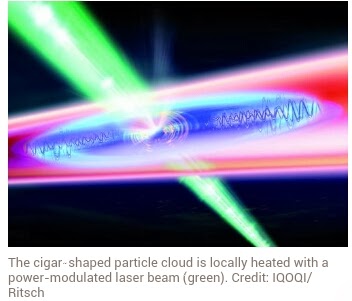 Second sound shock waves produced in labs happen in supernova explosions, and could be optically reconstructed into 3D holograms. 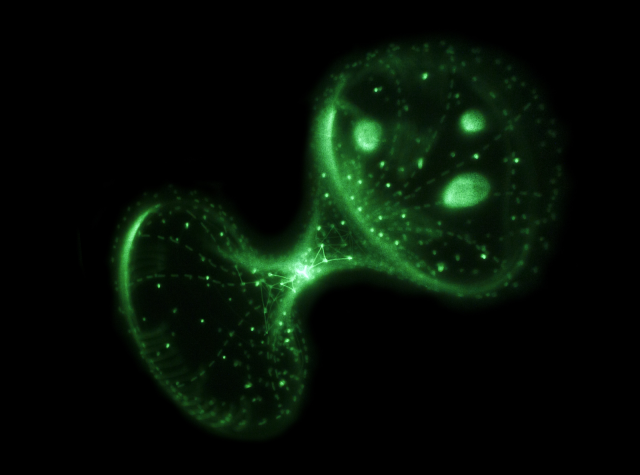 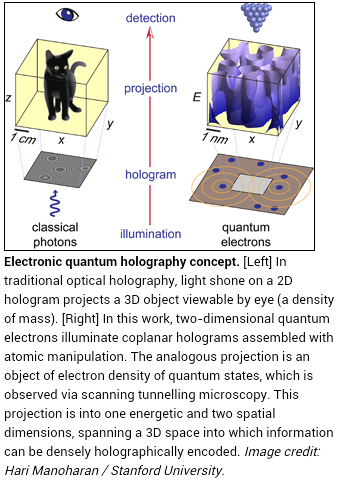