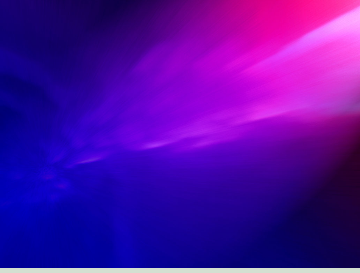 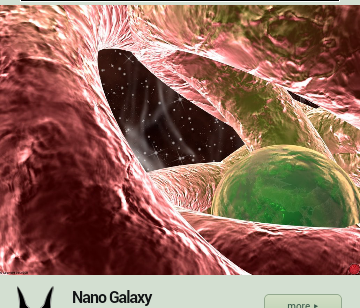 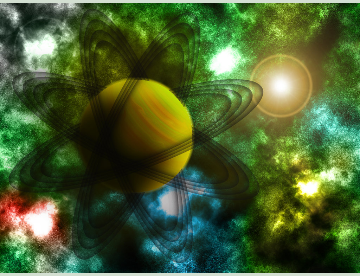 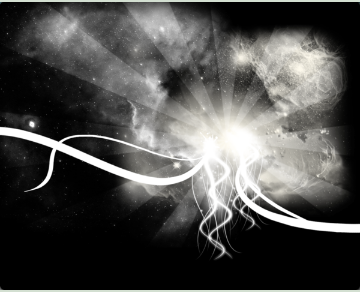 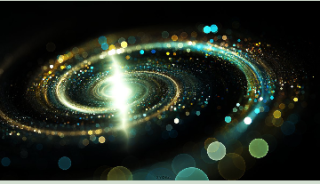 Electrical and magnetic charges are now being observed for the first time in outer space: 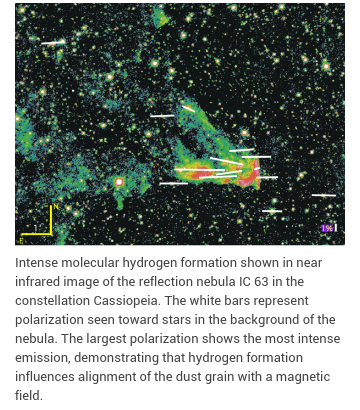 H2 Molecular Hydrogen the most common molecule in the interstellar medium of all galaxies, attaches to substrate dust grains, that collectively magnetically align into entire solar system accretion disks that form planets, and galaxy disks where stars form. 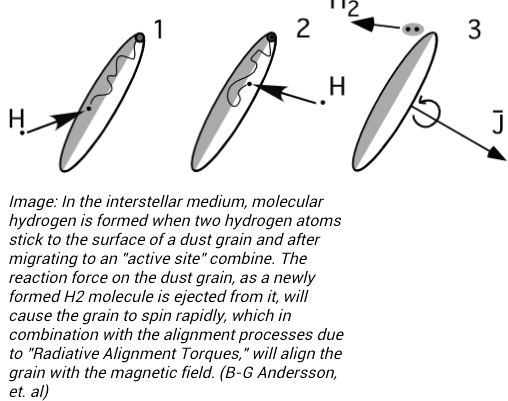 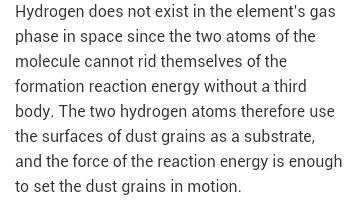 The coldest clouds are undetectable like black holes that are best modeled as real superfluid helium with impurities. 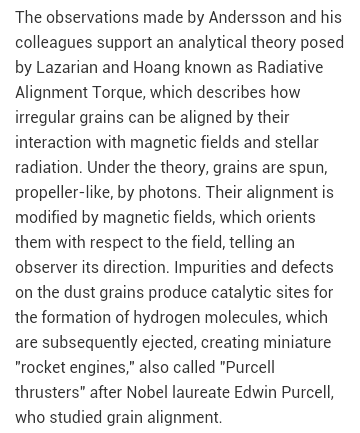 Nanoscientist Zheng wrote me back once, about my nano-galaxy model. She wrote that it is a good analogy of a galaxy, the formation of nanoparticles into nanorods, that suddenly behave like a single huge giant like atom. Nanorods self-assemble like our milky way galaxy bar structure, and both have the same ratios of width, length, and thickness. 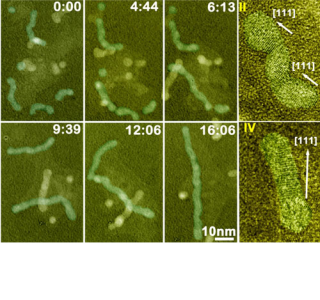 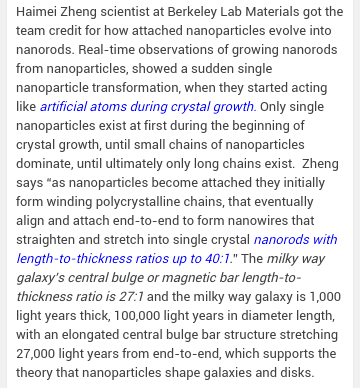 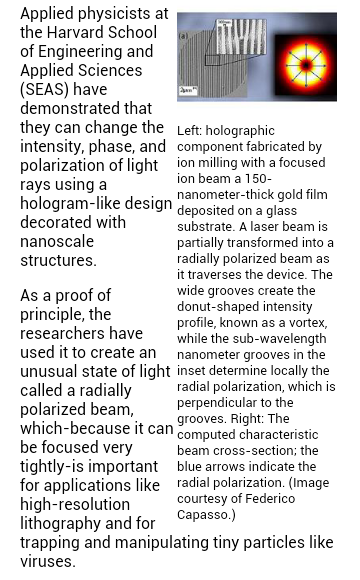 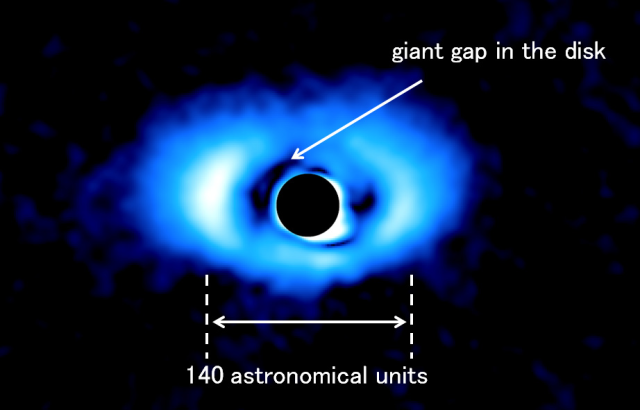 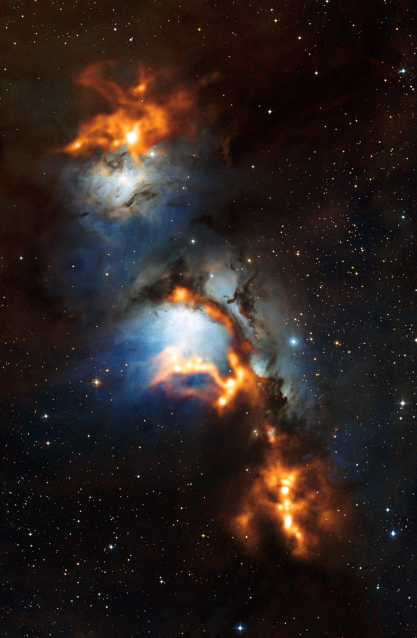 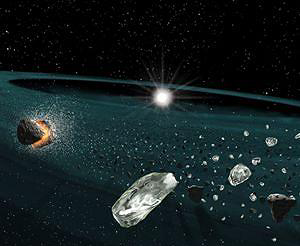 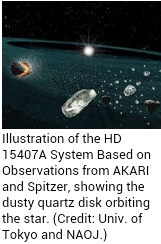